Microsoft published an article about the exploitation of Intel’s AMT tools stealing government data for espionage purposes. The hack works independently of the Operating system which can bypass any windows firewall at the moment. 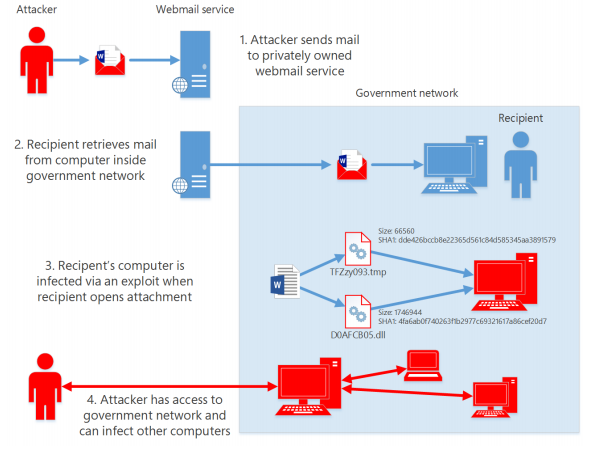 The malware has been active since at least 2009 primarily responsible for spear phishing attacks on ISPs, government organizations, intelligence agencies, and defense institutes.

The malware is known has been exploiting hot patching feature which allows the installation of updates from Microsoft without system reboot. As per Microsoft Malware protection Center, this is the first time they discovered the exploitation of this vulnerability injecting a backdoor to svchost process which makes it almost invisible.

“As this embedded processor is separate from the primary Intel processor, it can execute even when the main processor is powered off and is, therefore, able to provide out-of-band (OOB) remote administration capabilities such as remote power-cycling and keyboard, video, and mouse control (KVM),” as stated by Microsoft

Details can be available on the paper published from Microsoft