A new variant of the OceanLotus backdoor was detected by researchers in Palo Alto Networks in their recent WildFire cloud analysis platform. Paloalto’s Unit 42 reported that this new variant is developed by the same Vietnamese group who released its precedent in 2015 and is one of the most sophisticated backdoors seen in macOS to date as it employs a decoy document, string encoding, custom binary protocol traffic with encryption, and a modularized backdoor; all while abstaining from using any revealing command-line utilities. 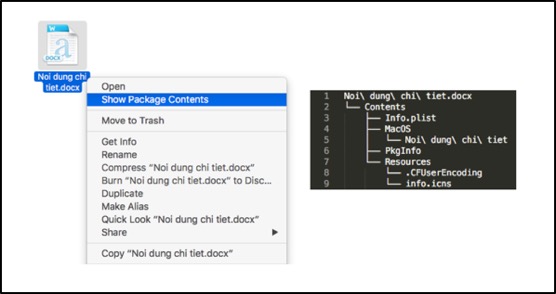 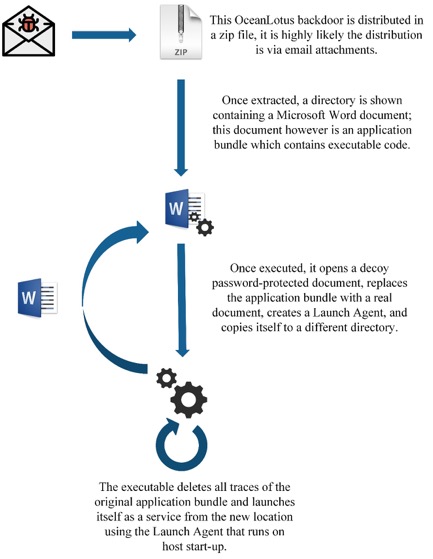 Security researchers from Malwarebytes have identified strange traffic originating from a Mac. The unusual traffic was identified by IT admins when investigated led to espionage malware describes as Quimitchin. (Apple calls this as ‘Fruitfly’) The malware appears to have been existed for a while and undetected for quite a long time. One of the timestamp […]