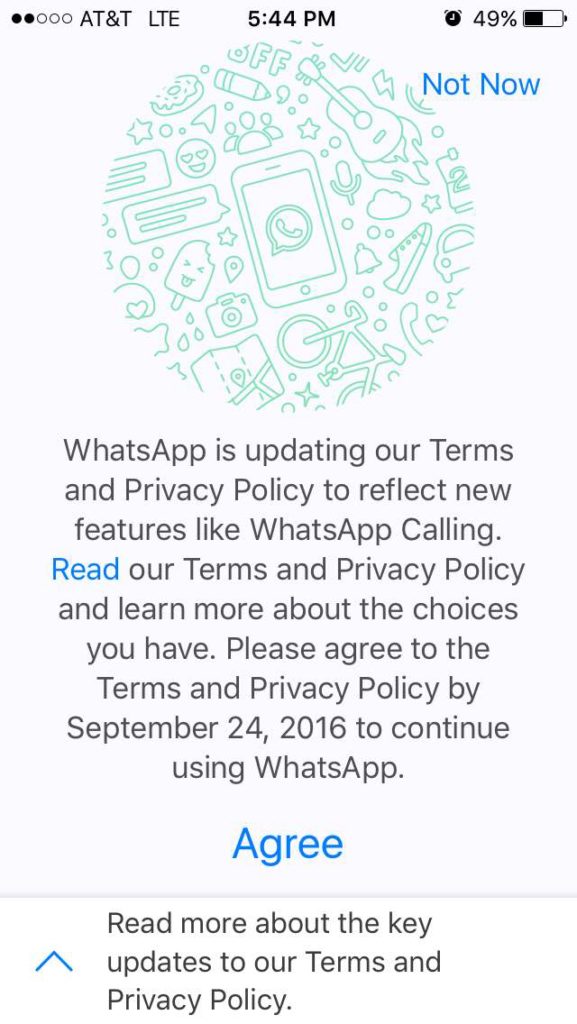 It was long due before Facebook made its move to share data between Whatsup app and Facebook after the acquisition. Facebook is known to invade its users privacy with a claim of openness by its CEO Mark Zuckerburg and it did it again last week to monetize as much as possible with a decision to share information ( specifically phone number ) between whatsup & facebook.

This has created  confusion among users of WhatsApp which created chaos on privacy violation . However Whatsup has promised that it won’t sell or share phone number with its advertisers but users don’t seem to trust the statement based on history of Facebook on privacy invasion.

Whatsup is very popular messaging app because of its easiness of use for users around the world. Whatsup also promised that it will never have ads prior to facebook acquisition. Unfortunately users are tricked at this time and do feel betrayed based on facebook practices. Technology has helped a lot for a normal user in various countries but no one expects the evilness behind such decisions.

Whatsup have steps outlined to stay away from information sharing but its not certain how much of it will really hold true. If you’ve already accepted the  new terms  you’ve still got 30 days to opt out of sharing. Facebook claims that users  data will be shared based on their consent  however its hard for a normal user to understand such privacy agreements to come to a conclusion, especially in developing countries like India. 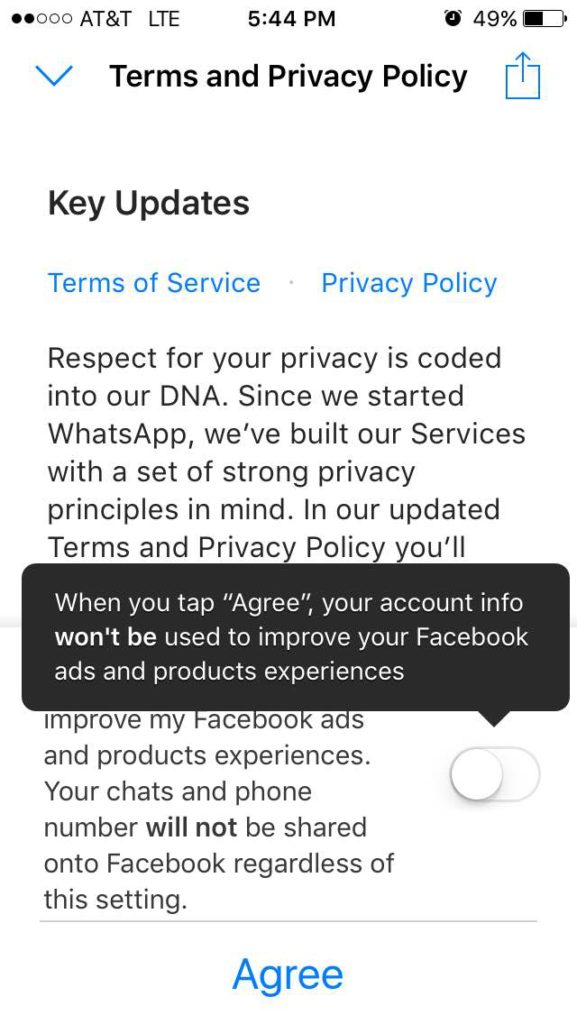