The most admired and well known hacker convention “HOPE” which takes place every two years in the heart of New York City attracted some of the greatest security experts from various disciplines. Hope – 2016  (The Eleventh HOPE) had some of the great speakers from various areas of security and tons of hacker talks about how things can be made better for bot for day to day security and against Government snooping. 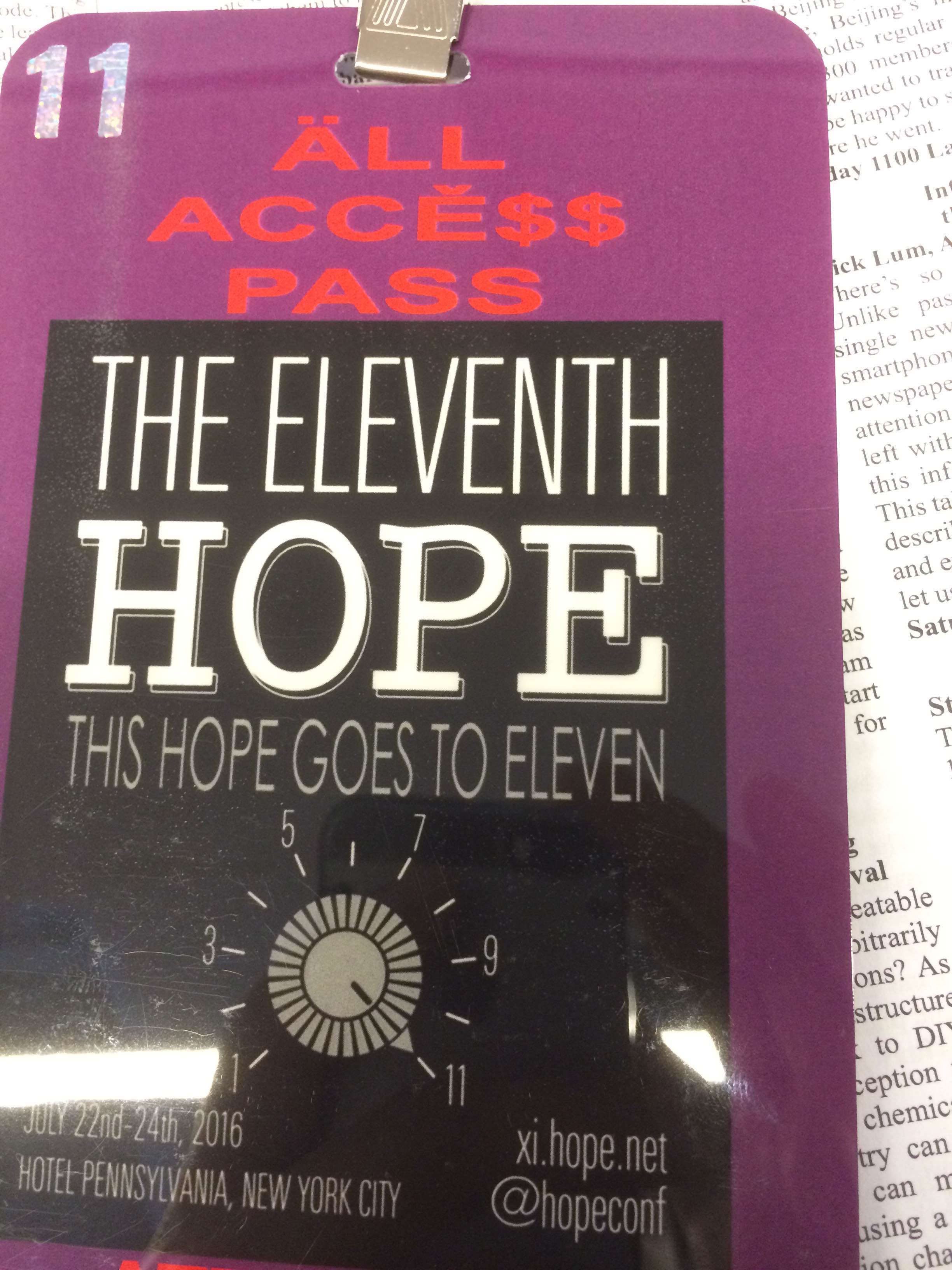 EFF ( Electronic Frontier Foundation ) enlightened computer experts about how they can help citizens when a government or any agencies approach them suddenly. They explained use cases of how they have been helping the entire planet fighting human rights and ensuring organisations and legal system abide by the constitution.

There were some cool late night hacker parties, capture the flag ( where you can hack all night ling), lock picking, talks on car hacking, malware, human rights, privacy and much more. As the wave of security has taken over , the number of new college students attending the conference has increased over the years. 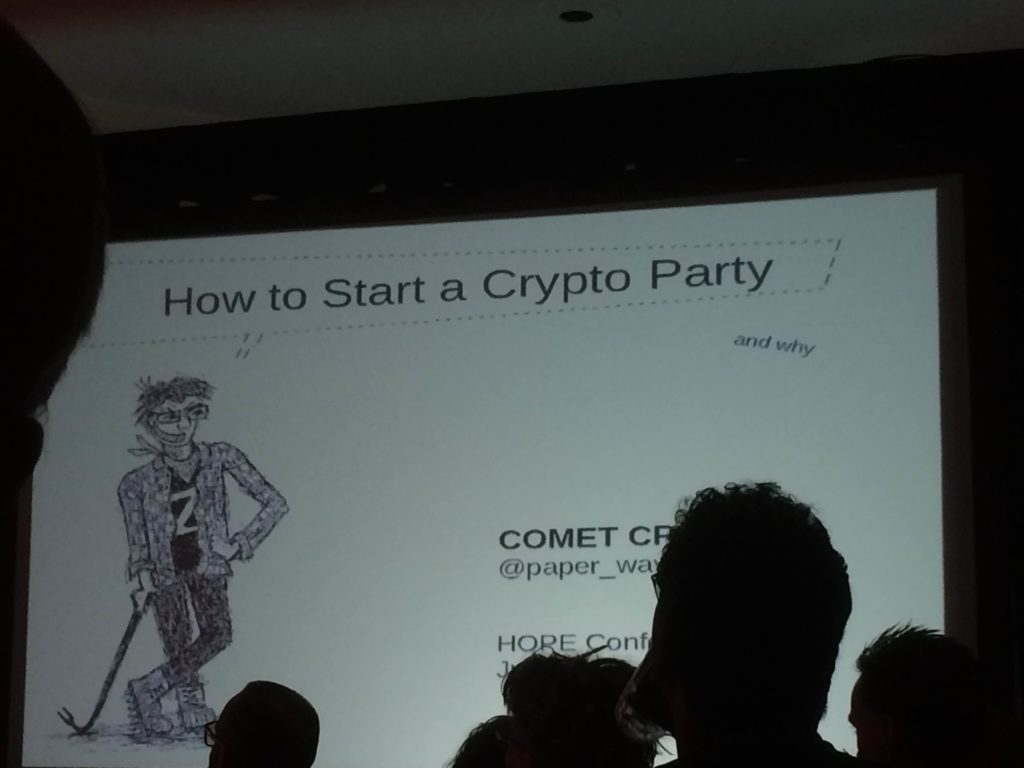 Overall a great event in the heart of NYC where you can meet security folks, learn, meet and share knowledge with like minded folks.