Checkpoint researchers identified a mobile malware named Copycat found infected with more than 14 million Android devices worldwide. The infected devices are found to perform ad fraud and has helped hackers make more than $1.5 million in the past 60 days. Once the malware is infected, it tries to root the device allowing the bad guys to gain full control of the device. 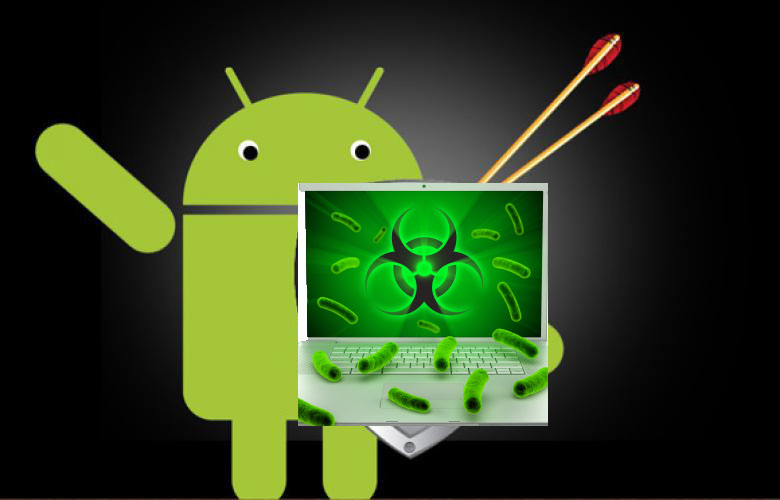 Researchers from Checkpoint have identified that a dubbed malware Gooligan has infected more than 1.3 million Android users globally. Android targeted malware campaign infects devices and steals authentication tokens which is then used to access data from Google apps such as Google play, Gmail, google photos google docs, google drive and many others. The malware […]

Researchers from Metaspolit have discovered a major flow on devices running Android 4.3 (Jelly Bean) & prior versions that no longer receive official security updates from Android security team for WebView. Webview is one of core component for Google store. Attackers can easily install the malware app and perform malicious actions. Due to a lack […]

Researchers at Fireye have discovered  six variants of  Android malware family( Android.HeHe)  that disguises itself as a security app, and intercepts the incoming texts and calls of victims. As per Fireeye “The app disguises itself as “android security” , attempting to provide the users what is advertised as an OS Update. It contacts the […]

In recent days Android security threat has evolved as one of the biggest threat in the mobile world. A research from kaspersky labs shows a graph displaying it. ( below) http://www.net-security.org/images/articles/kaspersky082012-1.jpg Highlights from net-sec: Over the three months in question, over 14,900 new malicious programs targeting this platform were added to Kaspersky Lab’s database. […]