Last week KrebsOnSecurity.com was targeted by massive 620Gbps DDoS (Distributed Denial of Service Attack) and Kerbs had to take his site down for days. The decision of taking the site down was made after Akamai (aka Prolexic) decides that the pro bono service they were offering was costing them and their customers in millions and it was a business decision to drop Krebs down.

The question of ethics and capability of Akamai is questioned both for pro bono or paid customer about the service what Akamai can provide.

“For a company like Akamai whose market cap is approx 9B$, tackling such DDoS load should not be an issue. It must be easier than ever. Instead Akamai chickened out and dumped Krebs in the middle of the water with only 2 hour notice.”

How professional is that? Is this what they provide to their customer?

Krebs may not agree on the above statement because he clearly mentioned it’s not the fault of Akalami/prolexic for the pro bon service they were offering. Akamai wanted the blogger to pay 100- 150,000$ for the services to continue to be protected. It’s a shame on Akamai/Prolexic part even though many may not agree on this.

But for the current and future customers of security industry it shows that Akamai / Prolexic cannot handle such huge attacks and they will drop its customers instead of protecting and they have proved it with this incident. Additionally it also shows that Akamai is not what it claims in their marketing claims.

“Akamai claims that it handles more than 30% of the Internet’s traffic every day, delivering more than 30 Terabits per second, and delivering the pipe through which users conduct nearly 3 trillion Internet interactions each day, enabling, it claims, more than $250 billion in annual e-commerce for its online retail customers. “

For anyone reading the news, the above statement holds false and a fake sales pitch with the decision of kicking out Kerbs. If a company cannot handle a website like Kerbs they are far off protecting the larger customers when similar or must larger incident happens. 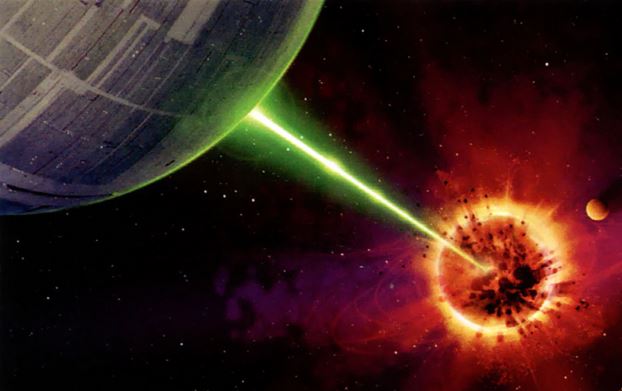 As stated on Nicks post he has beautifully states:

“ Defenders of Akamai have said that, since Brian was getting pro-bono service from Akamai, that Akamai would not be held to the standard that they would be with, say, a paying customer.

If Akamai is doing it pro-bono, it’s doing it not from the goodness of its heart, but rather as a marketing and sales tool to demonstrate that, thanks to Akamai, Krebs can stay up, because Akamai is so awesome that it can, for example, deliver more than 30 Terabits per second, delivering the pipe through which users conduct nearly 3 trillion Internet interactions each day, enabling more than $250 billion in annual e-commerce for its online retail customers.”

Akamai. Standing Behind Its Customers Until The Attack Hits 620gbps.“

Luckily Google came to the rescue supporting the free press.