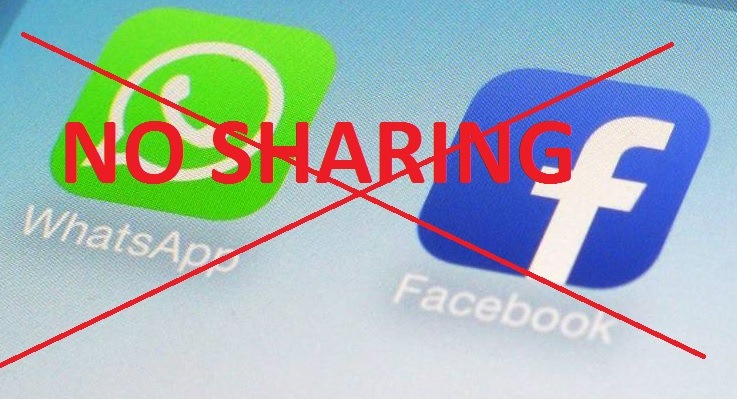 After the recent changes to privacy policy on WhatsApp , people around the world feels to have betrayed by Facebook’s decision. To challenge this, two students from India have filed a legal challenge against Facebook to roll back changes to Whats App policy, which is threatening the rights of millions of users in India.

The two students (Karmanya Singh Sareen and Shreya Sethi as mentioned in Bloomberg) filed a class action (public-interest litigation) against Facebook in Delhi High Court and requested the court to provide a guidelines for any messaging apps so that it doesn’t compromise the privacy of users in India.

WhatsApp (aka, Facebook) responded saying they are following all the laws and this change can happen upon users consent. It also assures phone numbers won’t be shared with advertisers

However such “user consent” doesn’t mean anything in India where most of the users either do not understand not able to read English like in the West. When every state in India has a different culture, language and food habits, it is not fair to push the same policy which cannot be applied to Indian population.

Facebook is trying to push hard because India has the next highest Facebook use base next to Unites States. While the number of user signup in the US has reduced exponentially. It’s trying to get hold of the Indian population which mat overcome US user base as per many independent repots.

This challenge by the students is in line with the interest of European Union and the FTC. Multiple countries around the world have this concern of invasion of privacy by Facebook.

As per statistics “A lot is at stake for Facebook in India, where it has close to 150 million users, its biggest base outside the U.S. Research firm eMarketer said India would soon have the world’s largest Facebook population. WhatsApp has over 70 million users in India, according to a SimilarWeb report in May.” Reported on: Bloomberg