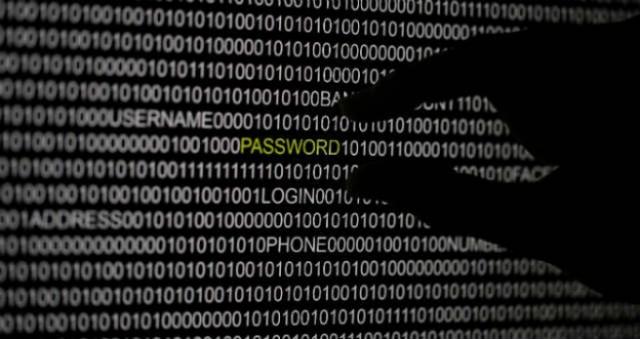 Researchers from Hold Security LLC,have identified more than 360 million credentials in the underground market. The details of the data is not yet publicized nor any company name is identified as per the reports.

Alex Holden, CISO of Hold Security LLC, said in an interview that the data was obtained over the past three weeks.

Last year the same firm uncovered 153 million stolen credentials from Adobe Systems. Later they uncovered another large breach of 42 million credentials from Cupid Media. The details of the what accounts are being sold or the potential impact is not known.

On the blog Hold Security mentioned that.

“To help our customers we tracked over 300 million abused credentials that were not disclosed publicly (that is over 450 million credentials if you count our Adobe find). But this month, we exceeded all expectations! In the first three weeks of February, we identified nearly 360 million stolen and abused credentials and 1.25 billion records containing only email addresses. These mind boggling numbers are not meant to scare you and they are a product of multiple breaches which we are independently investigating. This is a call to action, and if you are concerned about integrity of your company’s user credentials we encourage you to use our Credentials Integrity Services.”