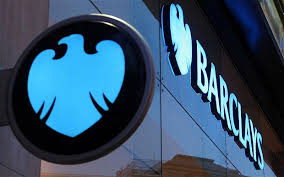 The leak was reported by mail which had a memory stick containing 2000 files of the bank’s customer information. It was sent by an anonymous whistleblower on the 10th of February (supposedly a former commodity broker).  It is reported that following this incident, the bank launched an investigation immediately with the police and regulatory, and said it would inform the customers as soon as possible. 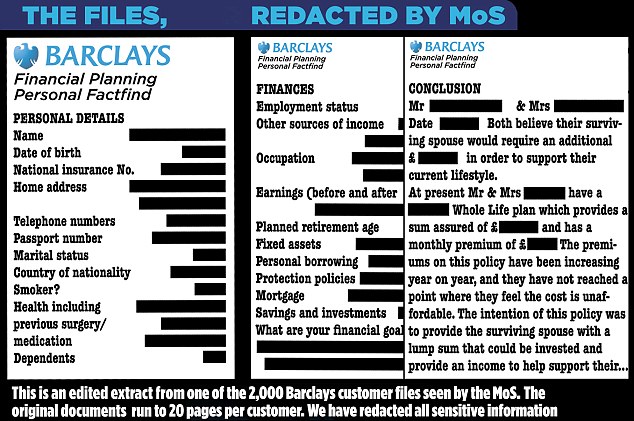 The whistle blower further explained why these files were such a big deal. These files contained not only sensitive information but also the psychometric tests that were conducted on the investors to assess their appetite to risk. In the hands of the unscrupulous salesman, this information would give them the psychological edge over the investors and could easily be used to scam the victims into investing in schemes that they could now easily tailor to their risk appetites. UK newspaper company ‘The Mail’  published a detailed report on this issue.