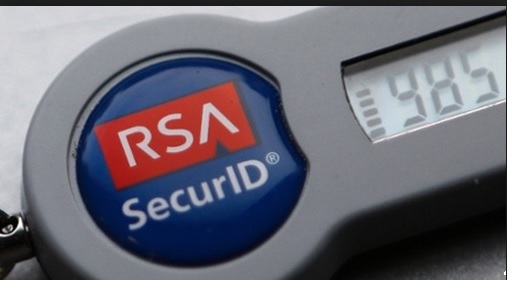 A detailed report from Reuters reveals that the most trusted and widely used security company in the world received $10 million to keep its encryption weak so that surveillance organisation can get around security boundaries.  This probably is one of the evilest intention we heard so far in the security space. RSA being the last line of defense has put the entire trust of its customers  under risk which means corporations cannot trust their security boundaries anymore. This also shows that such kind of snooping was planned years ago against the corporations across the world.

“Documents leaked by former NSA contractor Edward Snowden show that the NSA created and promulgated a flawed formula for generating random numbers to create a “back door” in encryption products, the New York Times reported in September. Reuters later reported that RSA became the most important distributor of that formula by rolling it into a software tool called Bsafe that is used to enhance security in personal computers and many other products.” – as described by  Reuters

RSA and EMC declined to answer questions for this story, but RSA said in a statement: “RSA always acts in the best interest of its customers and under no circumstances does RSA design or enable any back doors in our products. Decisions about the features and functionality of RSA products are our own.”

With such risky business its probably time for companies to replace RSA with other products. These companies really don’t care about their customers and its very evident from this case.